Tenerife for all the family 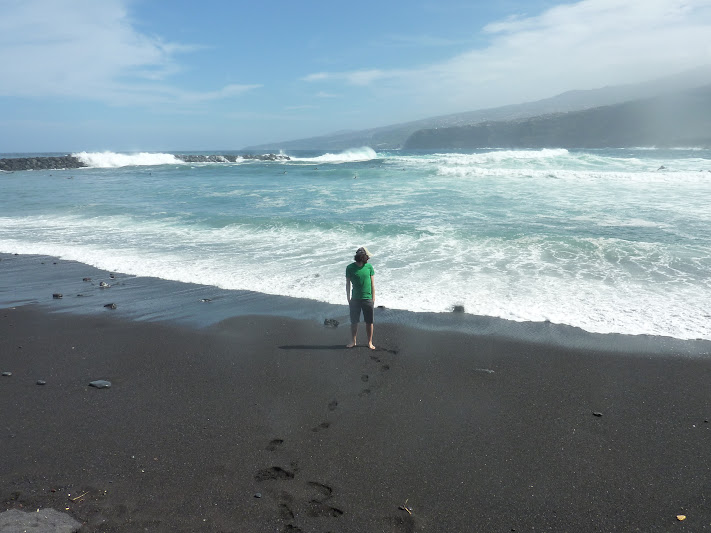 Tenerife or any of the Canary Islands to that matter had never been high on my list of places to visit but when the opportunity arose to get some winter sun we jumped at the chance to get away from the miserably English weather for a week. Expectations of Tenerife weren’t particularly high and it is a strange place, extremely touristy and quite soulless in places but there’s plenty for all to get away from the crowds if you make the small effort.

The following are the highlights from our recent visit and are heavily guided by ensuring it was to the enjoyment of our 2-year-old son.

Puerto de la Cruz’s beach isn’t exactly family friendly, what with the Atlantic waves bombarding the beach (see the photo above). As far as we could tell the nearest family and bathing friendly was the white sand beach of Terista, a few minutes south of Santa Cruz. Frequented by the locals of Santa Cruz the beach is protected by a defence of rocks and boasts white sand imported from Portugal and is a lovely place to spend the day. 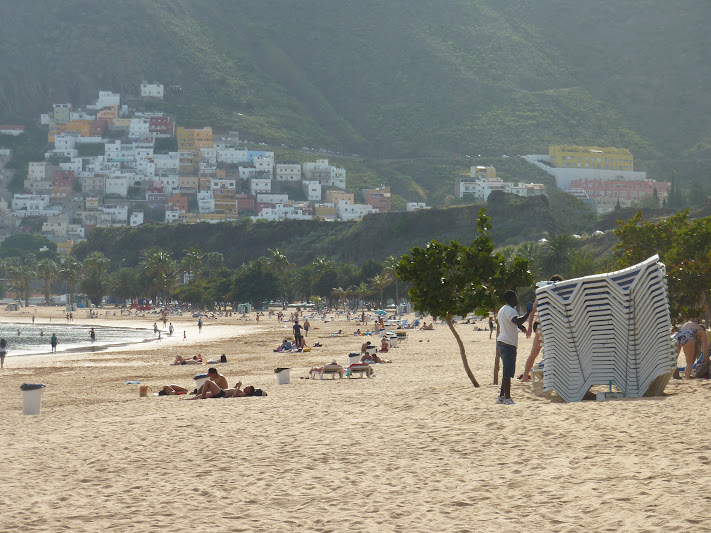 Designed by Canario César Manrique what Puerto de la Cruz lacks in bather friendly beach sure makes up with the fantastic saltwater lido. It has a large central ‘lake’ and four saltwater pools, one of which a shallow child friendly pool. Swim, sunbathe or grab a bite at one of the many restaurants and bars. 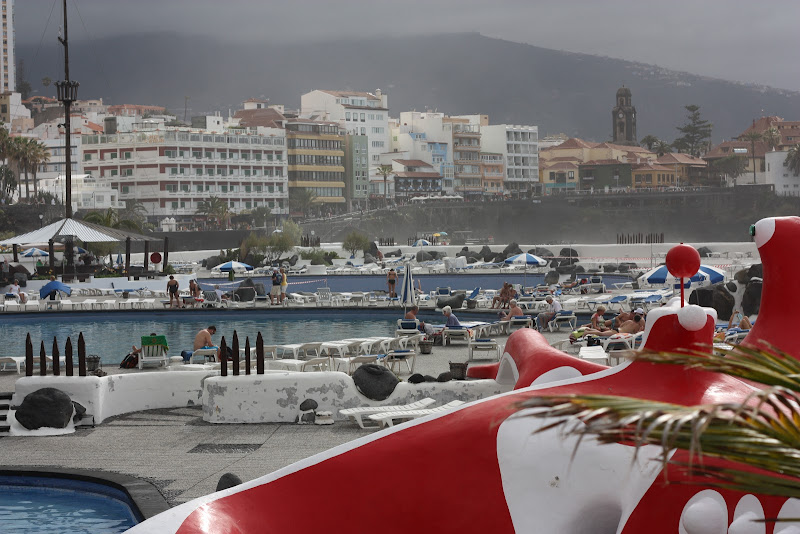 A picturesque Canarian town situated in the valley of the same name. La Oratova offers a welcome contrast to the highrise concrete blocks  and apartments of the resort towns, home to many of the island’s wealthiest and noblest families who settled here after the Spanish conquest the historic town centred offers street after street of period mansions with stunning ornate wooden balconies. Well worth a break from the beach for a relaxed stroll and a churros and chocolate.

Poking its head out of an even more ancient volcano is the island dominating Mount Teide. Popular for hikes, we elected to drive up the long and windy road to get a bit of a closer view. You can drive to about 2000 metres where a cable car can take you a further 1000+ metres to the top. The cable car is exorbitantly expensive so we were happy enough to just look at the peak enjoy the cool air and then head back down.

Stunning modern building designed by Santiago Calatrava Valls unfortunately is not easy to get inside so you have to settle for looking at the outside. Regarded as the finest modern building in the Canary Islands construction began in 1997 and was completed in 2003. Go see it whether you like architecture or not. 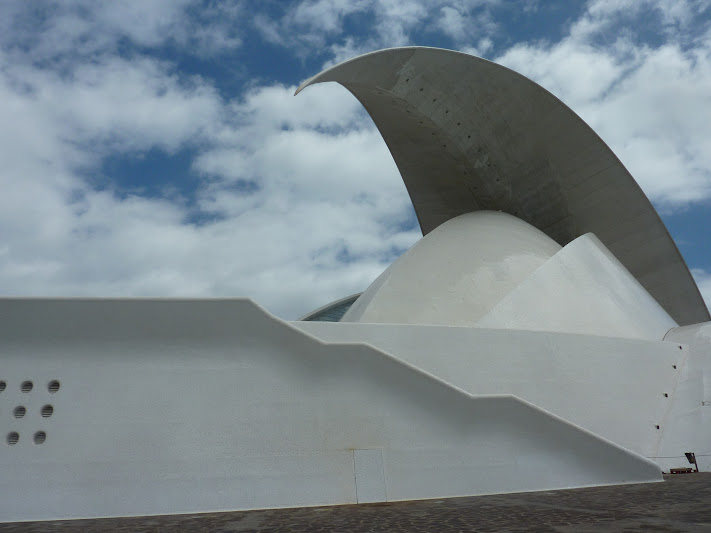 The Botanical Gardens of Puerto de la Cruz offer a small but perfectly formed, tranquil break from the city.